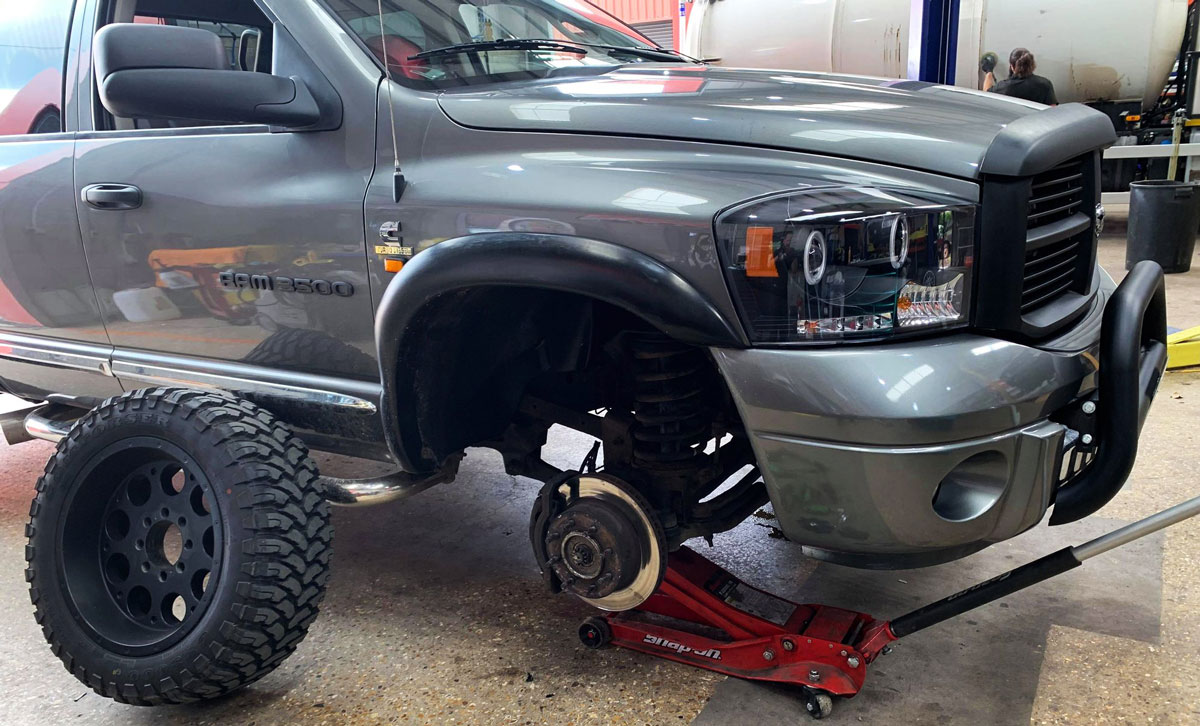 Whilst the Dodge Ram is one of our all-time favourite off roaders and a cult classic, like all popular vehicles there are a number of issues to keep on top of. Overall, the Ram is a robust and reliable truck, yet there are a few common issues which all owners should be aware of to prolong the life of their vehicle.

Here we describe the most common problems with Dodge Ram trucks, so you know what look out for.

Owners of the 2012 and 2014 models reported a variety problem as a result of transmission issues including:

Owners reported hard to trace coolant leaks. Leaks occurred when the engine was cold and when the coolant was low. Due to the difficulty in locating the leak, which could stem from the heater hose/coolant line, water pump seals or gaskets, many leaks went undetected. In turn this causes the engine to overheat allowing more damage to take effect.

Leaking coolant can also result in cylinder head failure if the engine overheats due to coolant loss. If overheating is not addressed cracks can appear in the cylinder head resulting in terminal damage to the entire engine.

When a system is fully integrated a fault can have a knock-on effect to the rest of the vehicle, causing multiple issues throughout. The TIPM is the central power distribution centre for Dodge RAMS – so if it fails, other vehicle systems also fail. In the 2009-2017 models TIPM issues resulted in a variety of problems:

To resolve the issues owners have tried re-flashing and re-configuring the modules, or replacing the relays, however complete TIPM replacement is often the most reliable resolution.

A commonly reported fault for the 2011 model was cam and lifter failure resulting in the vehicle stalling when stopping, stalling at idle, or seizing up unexpectedly.  Whilst all cams need replacing due to wear over time, 2011 Ram owners reported issues with well under 75,000 miles on the vehicle.

The reports found that cylinder misfire combined with lifter seizure was common with the cam showing premature wear. Failure to address the problem in time can result in total engine failure.

An avoidable yet common problem 2017 Ram owners suffered were structural body issues.  Owners reported that simple errors such as bumper holes being drilled too large and paint work with bubbling led to further issues of rotting and rust around bolt holes and the outer wheel housing and wheel arch, which weakens the stability of the vehicle’s frame. The 2017 model was even reported to have faulty lock mechanisms resulting in the tailgate falling open.

At Alton 4×4 we are fully equipped to help diagnose issues with your Dodge RAM, whether you need welding, a full respray or simply a replacement gasket, call our friendly Dodge mechanics on 01420 259015

What you can read next 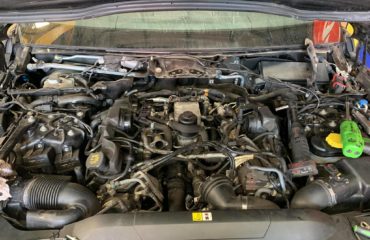 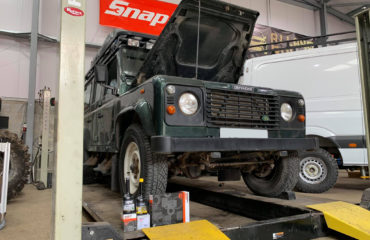 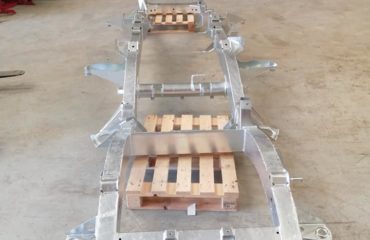