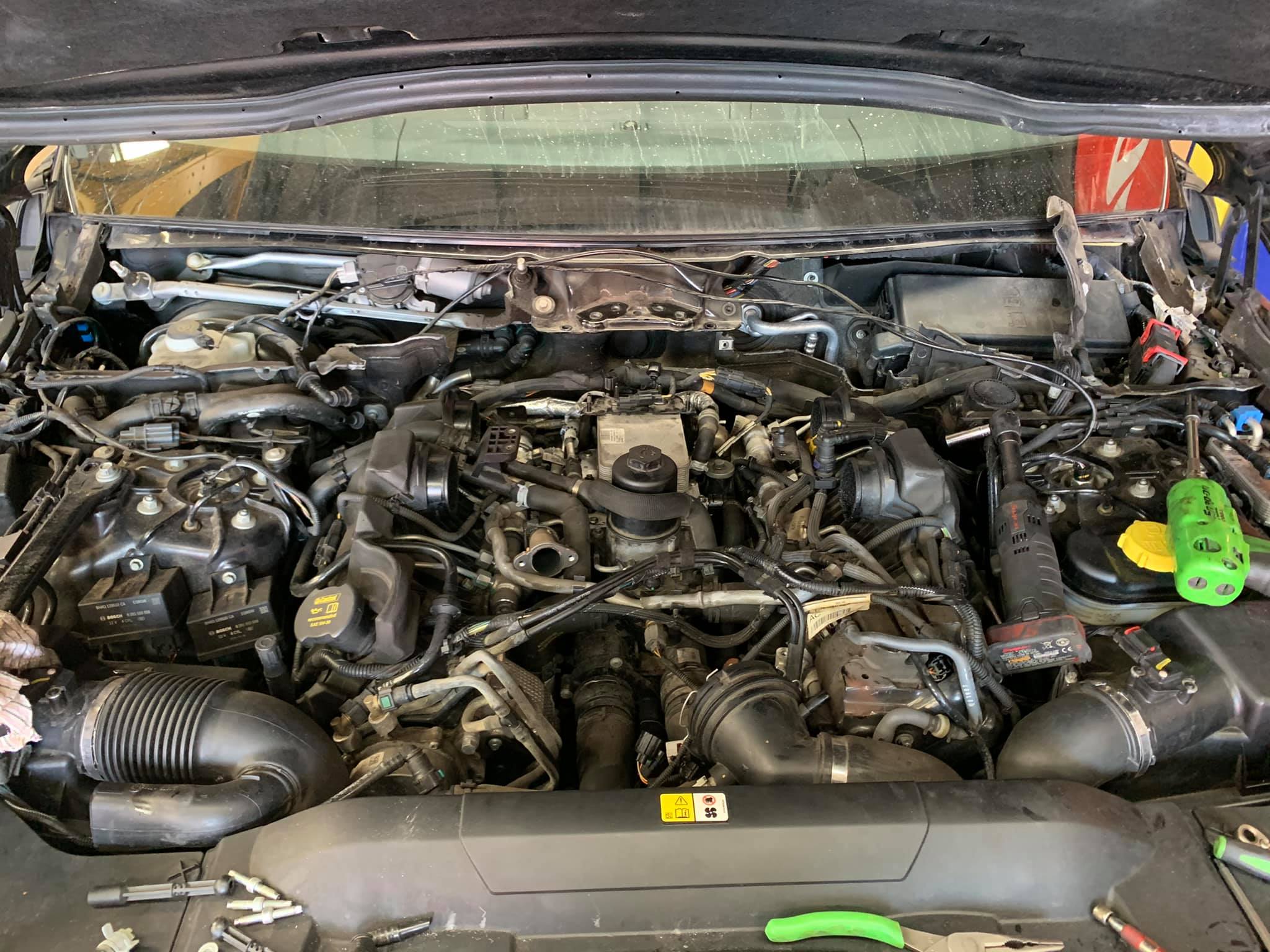 What is an EGR valve?

The EGR system (Exhaust Gas Recirculation) in engines is used to help regulate vehicle emissions.  EGR recirculates a fraction of the exhaust gases back to the engine cylinders and lowers the oxygen concentration in the combustion chamber.

In internal combustion engines, air is drawn into the engine (approx. 80% nitrogen and 20% oxygen) and combines with fuel to ignite in the combustion chamber. The temperature causes inert nitrogen to burn creating oxides of nitrogen (NOx). NOx is regarded as a pollutant and has been linked to respiratory issues. In many countries emission control is a legal requirement so the EGR is used to help lower the levels of pollution that are caused by vehicles by cooling exhaust gases before emitting them, which reduces the level of NOx emitted. Dirty exhaust gasses are recirculated back into the inlet manifold to be used in combustion again.

When the EGR is open exhaust gases flow through the EGR system, when the valve is closed exhaust gases can’t pass through the EGR system. When the engine is first started the valve stays in a closed position. As the engine reaches its optimum operating temperature the valve gradually opens. Throughout your journey the valve will open and close as you stop and start in line with the temperature of the engine changes – this enables recirculation, fuel efficiency and lower emissions.

EGR valves can become stuck ‘open’ or ‘closed’ when carbon deposits, soot and dirt build up. Diesel cars usually produce more soot which can contribute to clogging up the system – driving for longer distances allows the engine to heat up enough to clear out carbon deposits.  Constant stopping and starting in city driving can mean that the engine doesn’t have the opportunity to heat up to enable the valve to open enough and burn emissions which can contribute to higher pollution.

Signs of a faulty EGR

An EGR valve can get clogged up over time leading to performance issues, increased air pollution and decreased fuel efficiency.  Signs that your EGR needs replacing include:

What you can read next 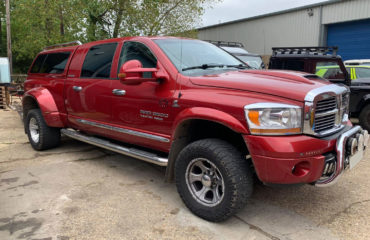 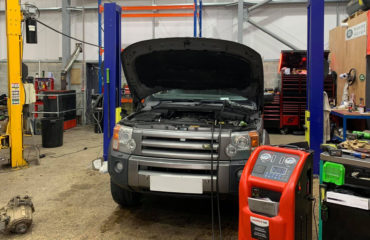 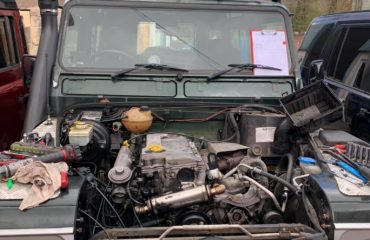